Cryptocurrencies are most easily described as an electronic currency that has no physical form. It can be used to pay for similar services and goods, as long as the seller accepts such payment. Therefore, cryptocurrencies have their own value, as a consequence of which they can be called contingent money.

Many currently famous cryptocurrencies work on a similar principle. They use a decentralized system, based in many cases on a blockchain. We have written about this in more detail in another article on our blog.

Briefly, blockchain is a public registry of transactions made with this cryptocurrency. It is managed and updated on an ongoing basis by many people, or to be much more precise, many computers. They are rewarded for their own computations in the form of cryptocurrency units or smaller portions thereof. This activity itself is called digging or mining cryptocurrencies, and the people who do this are called miners.

It should be emphasized that cryptocurrencies apply the technology of cryptography, in other words, complex mathematical calculations that are aimed at encrypting information, to record and verify transactions.

The transaction through a given cryptocurrency occurs specifically between its parties, and only they have full access to it thanks to the corresponding encryption keys, although the accounting record itself is in the public domain.

Because of the specifics of how blockchain works, cryptocurrencies or transactions involving them cannot be faked. You can find out why this is the case from the above mentioned article on our blog.

Which cryptocurrencies are considered to be very common?

Why were cryptocurrencies created?

Among them is the concern for privacy. This is due to the fact that cryptocurrencies are an alternative means of payment in which transactions are considered private, i.e. the system does not require a third party to complete the transaction. In addition, by using cryptocurrencies, we can transfer money anywhere in the world, even to the Arctic, as long as there is Internet. Many cryptocurrencies are additionally linked to larger projects. Ethereum (ETH) is a great example of this and is both an entire platform and a cryptocurrency that is part of that platform. Ethereum is considered an attractive solution both because of the crowdfunding opportunities offered (ETH tokens) and because of the ability to include smart contracts (smart contracts) in the concluded scenario. After all, cryptocurrencies, of course, can be traded and, as in the case of certain financial instruments, played down. 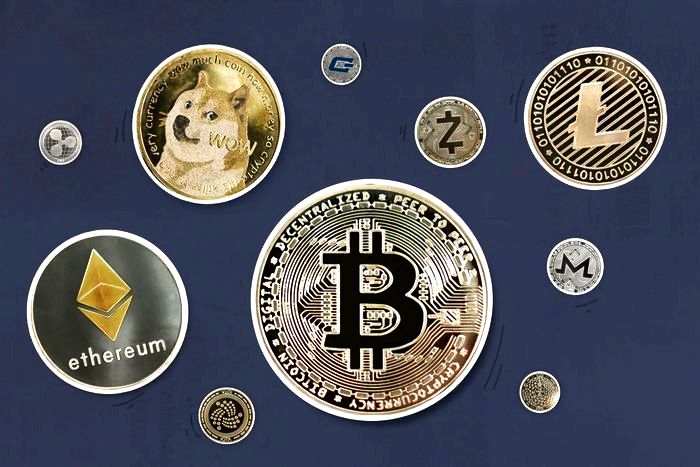 There are a number of basic principles governing the use, exchange and transactions of cryptocurrencies.

Cryptocurrencies encryption is based on 2 important points — hashing and digital signatures:

Blockchain technology creates a record that cannot be changed without the consent of other participants in the network. The idea for blockchain came from bitcoin founder Satoshi Nakamoto. It has become the inspiration for other applications besides digital money and currencies.

The Jaxx wallet platform has been under development since 2014 by Decentral Inc of Toronto, Canada. Its founder, Anthony Di Iorio, is also known as the co-founder of the Ethereum blockchain. 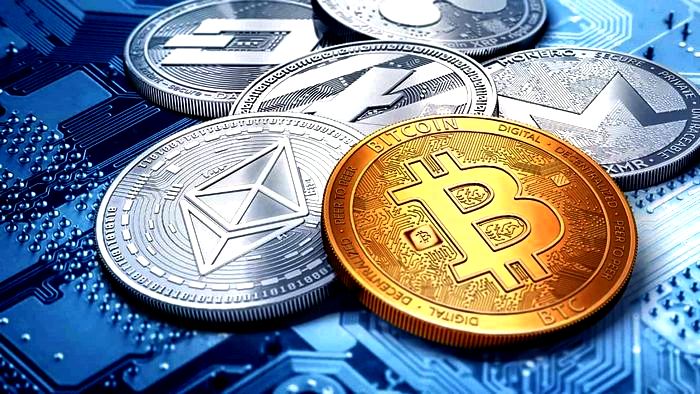 The first public presentation of the product took place in February 2016. And two years later — in March 2018 — the developers announced that Jaxx had been downloaded more than 1.2 million times. In September of the same year, a new version of the wallet was launched — Jaxx Liberty with a completely transformed interface, even more user-friendly.

Being a great choice for newcomers in the crypto industry, Jaxx Crypto Wallet is also in demand by experienced crypto users. In fact, it is one of the best storage for Bitcoin (BTC) and Ethereum (ETH). However, the multicurrency wallet also supports other altcoins such as Litecoin (LTC), Unicorn Gold (UKG), Storm (STO), Gnosis (GNO), Zcash (ZEC), etc. — 80 cryptocurrencies in total.

It’s much more convenient to keep different cryptocurrencies in one wallet — than to load separate storage for each coin. And if you are interested in the online version of the JAXX cryptocurrency wallet, go to jaxx chrome.

The development of transactions in the cryptocurrency market has created a need for reliable cryptocurrency wallets. One of the most popular offerings is the Jaxx Liberty electronic wallet. This blockchain wallet allows you to store and manage cryptocurrency.

The Jaxx wallet was first introduced to the public in 2016. The founder of the development company is Anthony DI Iorio, co-founder of blockchain Ethereum.

The advantage of the Jaxx wallet is its multi-currency nature. It supports more than 85+ cryptocurrencies at once, without loading a full blockchain.

What currencies does Jaxx wallet support?

Since its inception, the Jaxx multicurrency wallet has steadily increased the number of supported cryptocurrencies. Already soon after its creation, Jaxx supported more than 36 coins. As of April 2018, the wallet supports 62 cryptocurrencies. As of the end of 2019, the list of available currencies on Jaxx Wallet exceeds 85 coins. 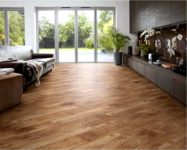